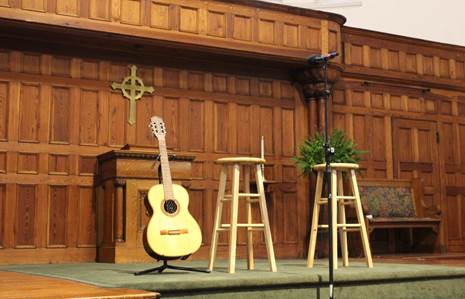 Sunday Church I had befriended our tour guide Mr. Miller and he invited me to his church for Sunday morning service.  The Ebenezer African American Episcopal Church had a welcoming service. It was filled with the same traditions of my … Continued 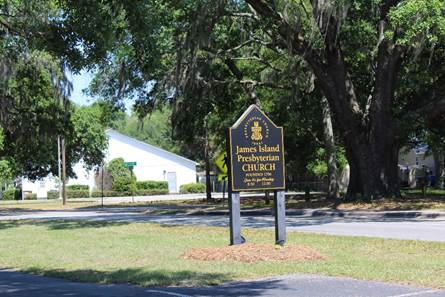 This Gullah Geechee tour was a cultural awakening. The Gullah people of South Carolina are direct descendants of slaves and have lived on the island for centuries. This was well guided tour by Al Miller, and I enjoyed every minute … Continued 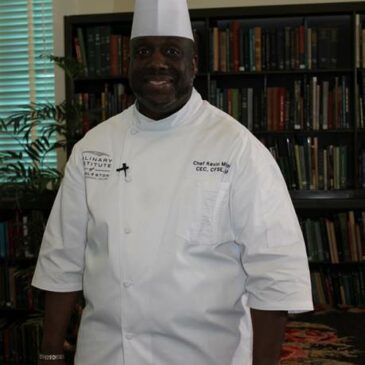 This was an evening of culinary art held in the Charleston Library by the Library Society. The talented Chef Kevin Mitchell gave us an interesting overview of his Master’s thesis from the University of Mississippi. The title of his thesis … Continued 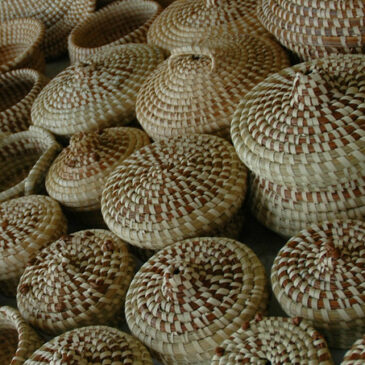 My day began early with a visit to the Neema Art Gallery. There I  joined a small class called “Sweet Grass Basket Weaving,” taught by Angela Stoneworth. Brought to the area by slaves from West Africa (Senegal), basket weaving has … Continued 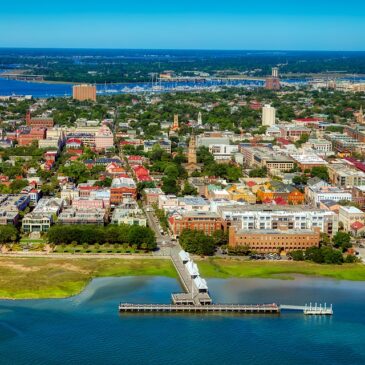 I was delighted to travel to South Carolina, known to many as the Low country, in May. I know my great grandmothers were from the Carolinas, but I am not sure if it was North or South Carolina specifically. I … Continued 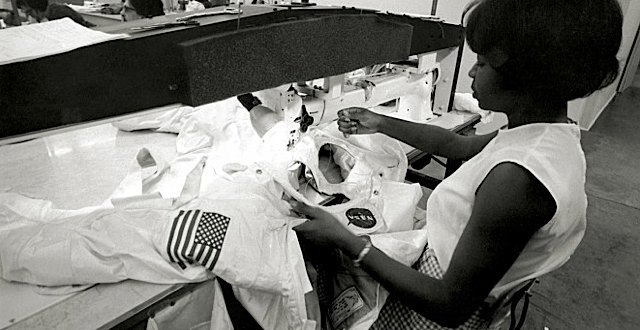 Unfortunately, her history cannot be easily found, but Hazel Fellows work on NASA’s space suit is something legendary. As the group leader in the then International Latex Corporation’s production of their  latest space suit in mid-1960’s, Hazel Fellows helped to … Continued